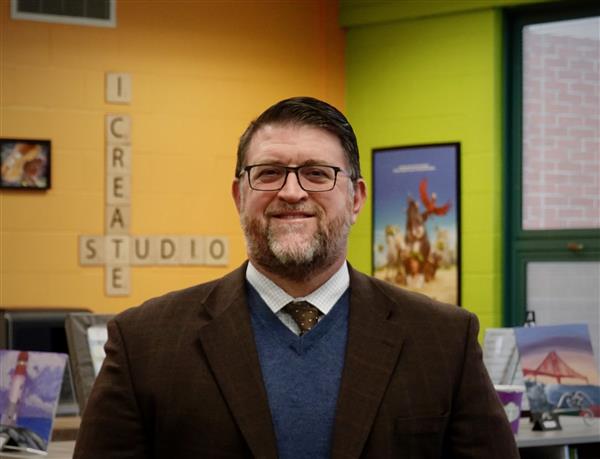 Mr. Konyk started his teaching career at McKeesport Area High School. He taught science and several different levels of chemistry at MAHS for nine years. In 2006, Mr. Konyk left McKeesport to take his first administrative position at Baldwin High School. He served as an assistant principal until 2009. While at Baldwin, he was heavily involved in a three-year, $65 million dollar renovation of the high school as well as working closely with the special education population at Baldwin High School. Next, Mr. Konyk served as the Keystone Oaks Middle School Principal for five years. At KOMS, the staff focused on using data to make decisions to improve student achievement as well as reintroducing the teaming concept. In 2010, Keystone Oaks Middle School made adequate yearly progress for the first time in five years. In 2014, Mr. Konyk returned to Bentworth High School to serve as principal after completing his student teaching experience in 1997. While at Bentworth High School, the school received the National Blue Ribbon Award and was recognized by U.S. News and World Report as a Bronze Award High School three times. Mr. Konyk also supported a partnership between Bentworth High School and Centerville Clinics to provide a unique partial hospitalization program for students from Bentworth and six surrounding districts.

Keith Konyk currently lives in Cecil Township with his wife Leslie and their two children. Their son, Nicholas, is a junior at Mercyhurst University where he is a biology major and a member of the wrestling team.  Their daughter, Samantha, attends The Pathfinder School in Bethel Park and participates in Special Olympics.